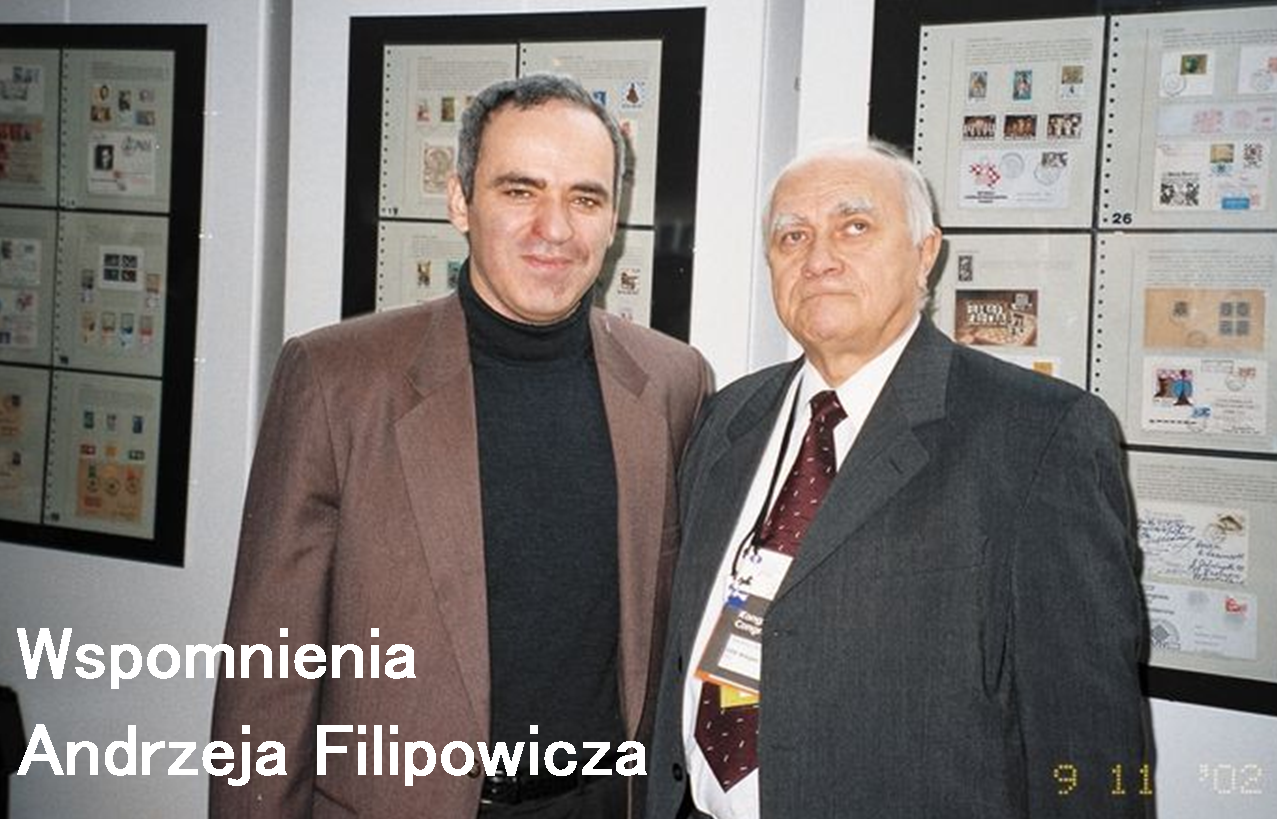 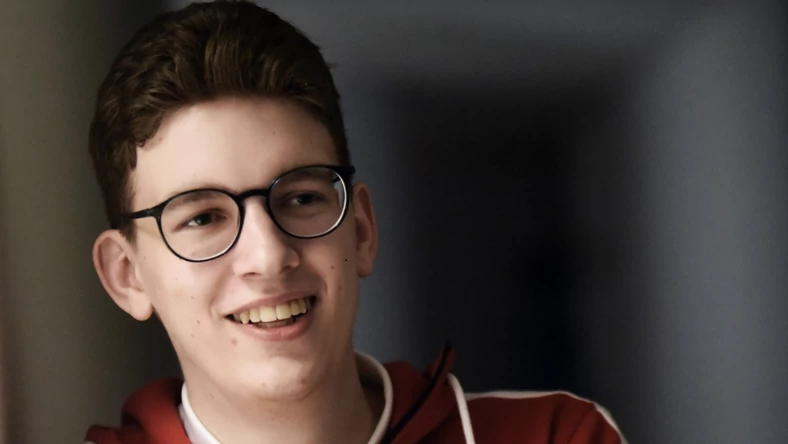 By the President of the United States of America


The life of the Polish-American hero General Casimir Pulaski is a testament to our Nation's ideals and a paragon of the cause of human freedom.  General Pulaski's devotion to country -- and the shared values upon which our Nation and Poland were both founded -- accentuates our common commitment to liberty.  On General Pulaski Memorial Day, we honor and celebrate his courage and expertise in the Revolutionary War, which helped found a Nation conceived in the ideals he held most dearly.

General Pulaski was a military leader renowned for his bravery and tactical acumen.  In Poland, he fought valiantly in defense of his country's sovereignty and against the scourge of foreign tyranny.  In 1777, recognizing our burgeoning Nation's cause, Pulaski eagerly joined General George Washington's Continental Army upon the recommendation of Benjamin Franklin.  Pulaski spent the next 2 years in service to America and its battle for self-determination and liberty.

Throughout his time in the Continental Army, General Pulaski distinguished himself as a military leader of tactical brilliance and tremendous valor.  At the Battle of  Brandywine, he famously saved General Washington's life, who later promoted him to Brigadier General and gave him command of a cavalry division.  Dubbed the "Pulaski Legion," his division played a key role in the fight for American Independence.  Tragically, though, the "Father of the American Cavalry" was mortally wounded while leading his men during the Battle of Savannah in October of 1779.

General Pulaski once wrote to General Washington:  "I came here, where freedom is being defended, to serve it, and to live or die for it."  General Pulaski's ultimate sacrifice for a young Nation that was not his own illustrates what is still true today -- America is the shining city on a hill and a symbol of freedom and opportunity for the entire world.  The United States of America is more than a name to rally around; it is the land of a people committed to universal values that inspired a young Polish soldier to fight over 200 years ago, thousands of miles from his place of birth, and it continues to inspire freedom loving people near and far.

As I told the Polish people during a trip to Warsaw in my first year in office, the United States and Poland share a special bond forged by unique histories and national characters, and a fellowship that exists only among people who have fought and bled and died for freedom.

As we join together in celebration of General Pulaski's commitment to the cause of liberty, we reaffirm the enduring bond between our Nation and his native Poland.  His legacy, carried in the hearts of nearly 10 million Polish Americans, will forever be etched into the great American story.

NOW, THEREFORE, I, DONALD J. TRUMP, President of the United States of America, by virtue of the authority vested in me by the Constitution and the laws of the United States, do hereby proclaim October 11, 2020, as General Pulaski Memorial Day.  I encourage all Americans to commemorate on this occasion those who have contributed to the furthering of our Nation.

IN WITNESS WHEREOF, I have hereunto set my hand this
ninth day of October, in the year of our Lord two thousand twenty, and of the Independence of the United States of America the two hundred and forty-fifth. 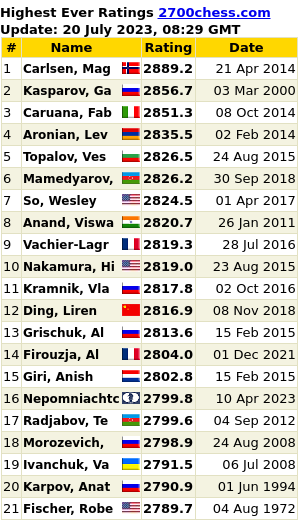